​Mental Health, A Medical Conference And A Hopeful Future

One foot in the Graves’ 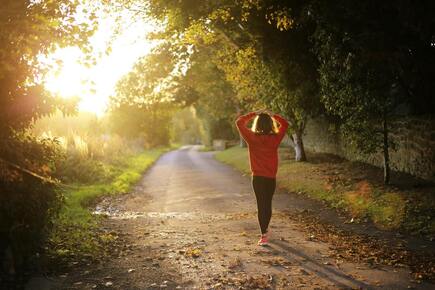 photo by Emma Simpson on Unsplash
Imagine waking up one day to realise you no longer recognise yourself in the mirror, your relationships are falling apart, you feel strange pains throughout your body and you feel a deep, heavy emptiness in your chest that nothing will shift.

And that’s understandable, as it’s a rare disease.
​It’s also a complex one, in which the eye muscles, eyelids, tear glands and fatty tissues behind the eyes become inflamed. Often accompanied by anxiety and depression caused by fluctuating thyroid levels, and exacerbated by the change in appearance and other physical symptoms.

As there is no cure, efforts are focused on effective resolution of the life changing symptoms.

I have Graves' disease which, for me, caused both hyperthyroidism (overactive thyroid) and thyroid eye disease (TED).

It wasn’t until my recent trip to EUGOGO Conference in Pisa, which I attended as a patient representative, that I realised how important it is that I share my story.

I was lucky enough to attend the Conference on behalf of the recently formed Thyroid Trust, a patient-led charity for people affected by thyroid disease in the UK. 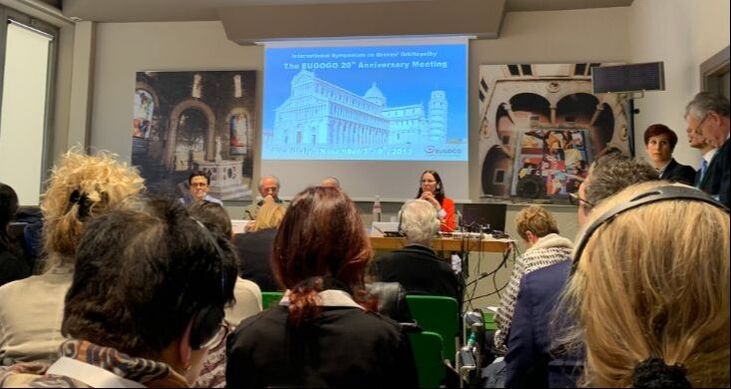 Kelly Southcott is a coach and strategy consultant and the founder of Kivo.

She works with businesses, non-profits and individuals, helping them to harness the confidence to change. She’s fascinated by the mind, fuelling her psychology studies and ongoing research into organisational behaviour.

Photography credits
We are grateful to the following photographers on Unsplash for use of their original images to help illustrate Kelly's report Marie Rouilly, Daria Shevtsoka and Emma Simpson.
The conference photographs were taken by Kelly.